This section will be expanding weekly. Ed has just delivered to me a “treasure trove” of personal snapshots, letters, magazine clippings and other memorabilia that he has collected over his 31-year competitive bodybuilding career. We’ll be posting these images here. Many of these shots have never been published or made available in any public forum until now! There is simply so much material to go through that it will not initially be in chronological order. We’ll do that later on once it’s all posted. Thanks for your patience. 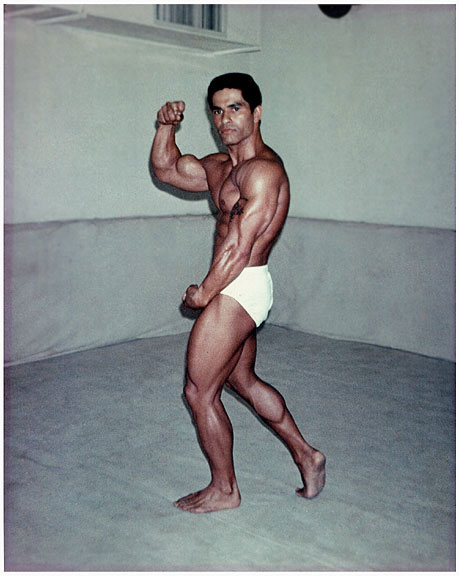 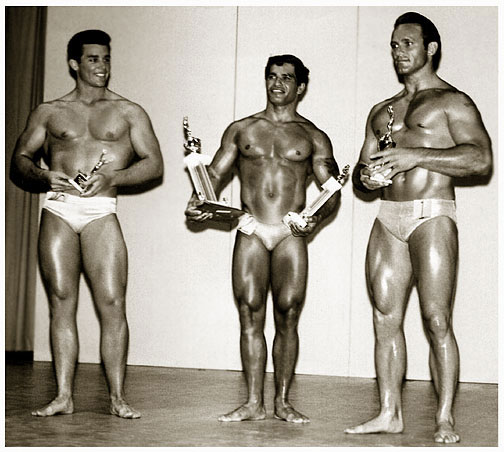 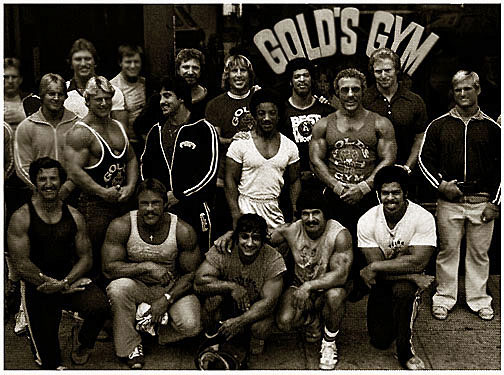