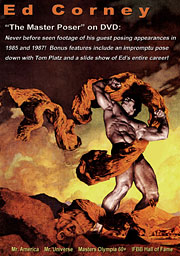 introductory special – the first 100 copies of the DVD sold will be personally autographed by Ed!

Never before seen, on-stage, footage of The IFBB Hall of Fame bodybuilder giving two historic guest posing exhibitions. The first inspiring performance was captured on video in 1985. The other striking display of his unparalleled posing skills was filmed in 1987.

You’ll see two complete, uninterrupted, beginning-to-end routines by the greatest poser in the history of the sport. Also included on this brand new disc are two encores, where the enthusiastic crowd cheers Ed back onto the stage – one from each show.

These newly discovered master tapes are a must-see for all fans of the sport as well as amateur and professional competitors wanting to learn more about the art of displaying their physiques to their maximum advantage on the contest stage.

Special features include an impromptu pose down with Tom Platz and a slide show of Ed’s entire career. (aprox. run time 27 minutes) 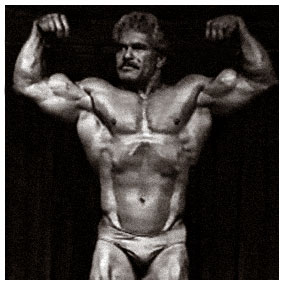 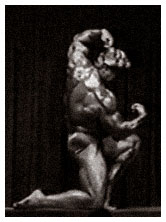 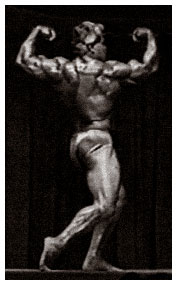 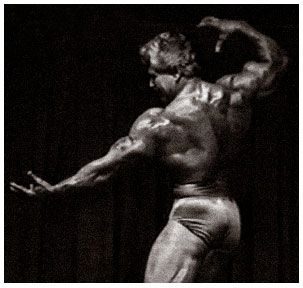 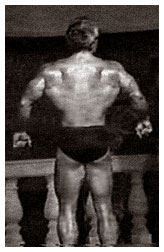 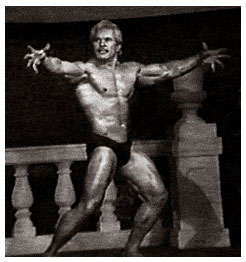 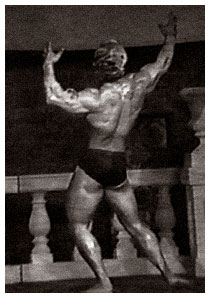 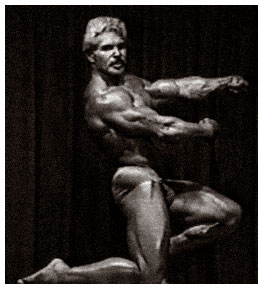 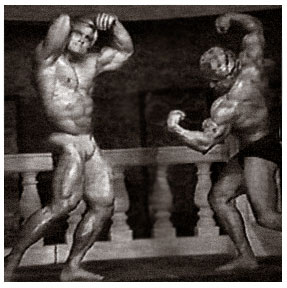 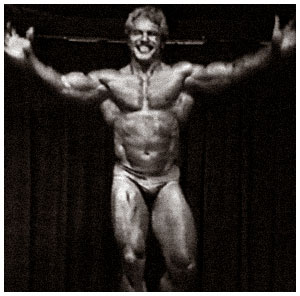 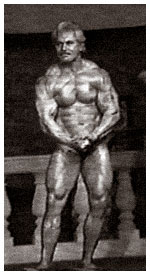 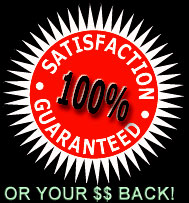